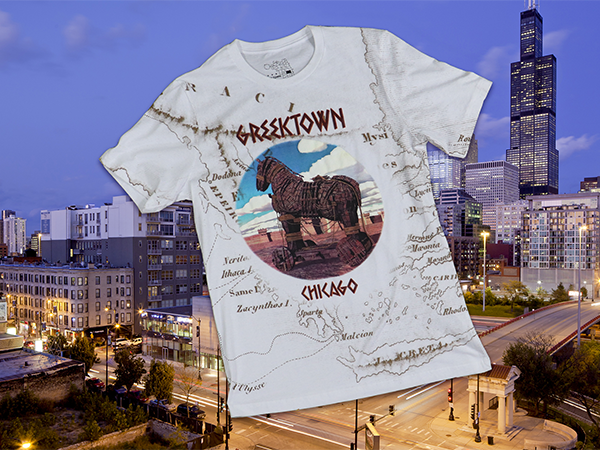 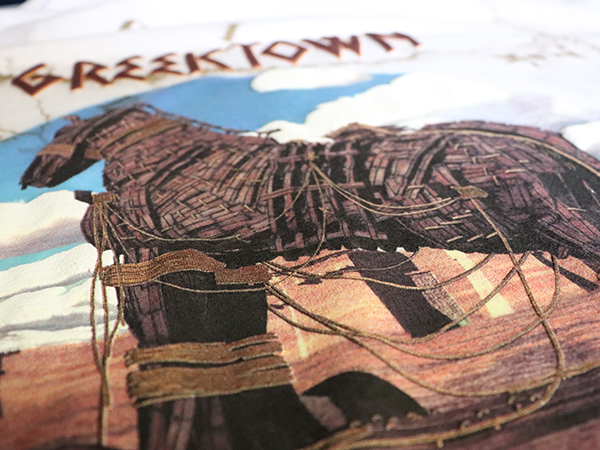 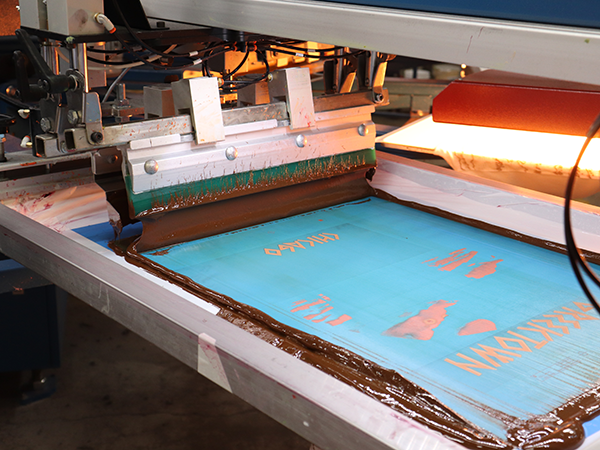 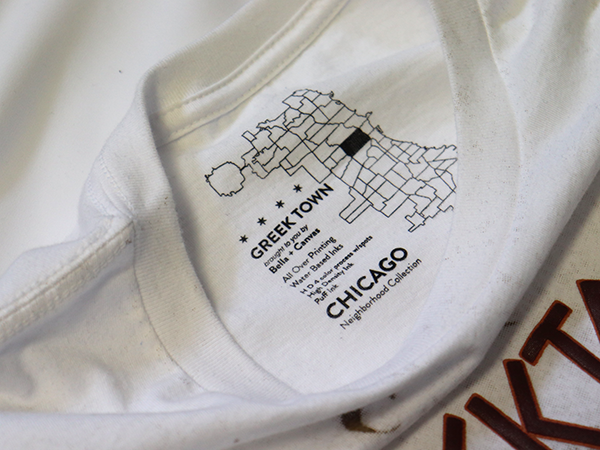 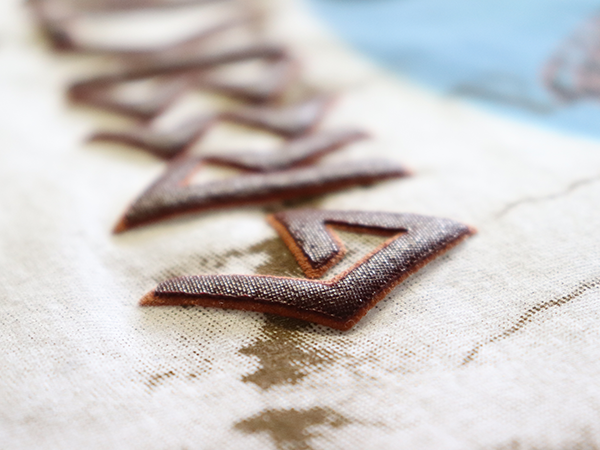 All Over Printing is one of the most sought after and most challenging prints to execute. Since imperfections can occur when printing over seams and collars, the best AOP designs avoid those areas or use a complimentary aesthetic.
1 Color AOP $4.50-$1.75
High Density + $1-$2
Puff Ink + .25

Unisex Jersey Tee 3001 brought to you by Bella + Canvas.

Greektown is Chicago’s destination for Greek food and cultural traditions. The first Greek settlers arrived as ship captains in the 1840s. Starting as food peddlers, they naturally became restaurant owners primarily around the Harrison, Blue Island and Halsted area. Originally known as the as Deltaîbut, the area was later renamed as Greektown. Today, Old World traditions are prevalent in the many establishments of Greektown and the language is still heard in the neighborhood. 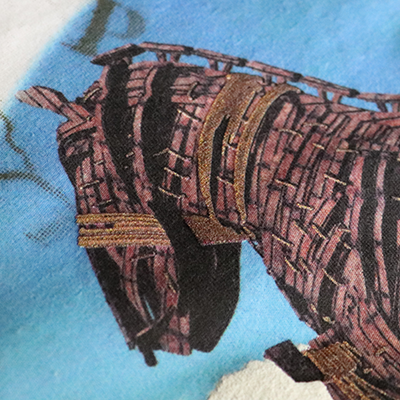 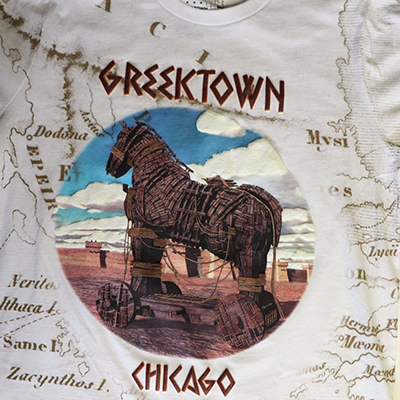 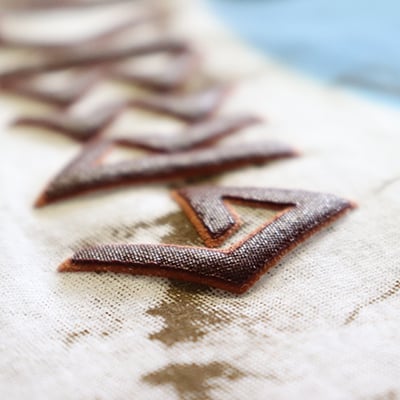 High density and/or puff inks can be used to highlight key textural elements in a design or add emphasis to text.

The Basics Of Ordering An All Over Print T Shirt

You don’t need to know how to set up a screen print press design all over print t shirt or order all over custom t shirt printing. That said, an understanding of the process and some helpful tips can help you make informed decisions to achieve the highest quality print. 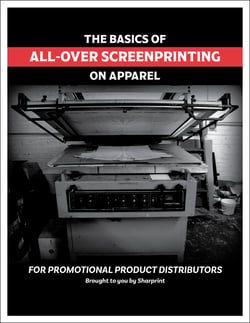