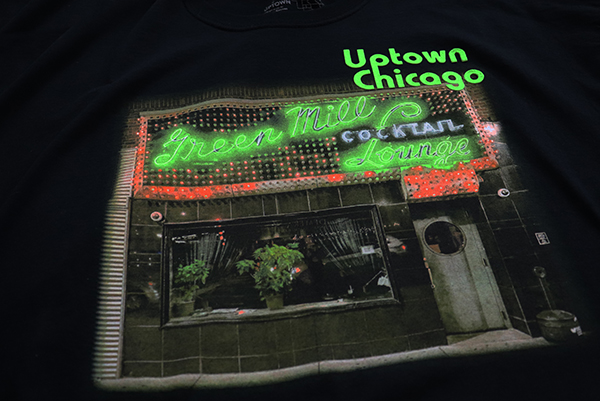 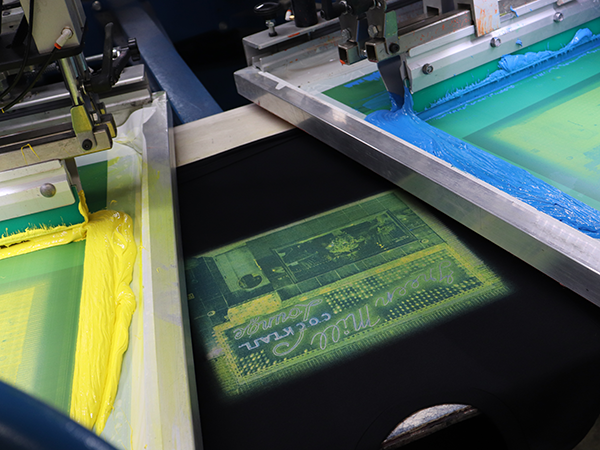 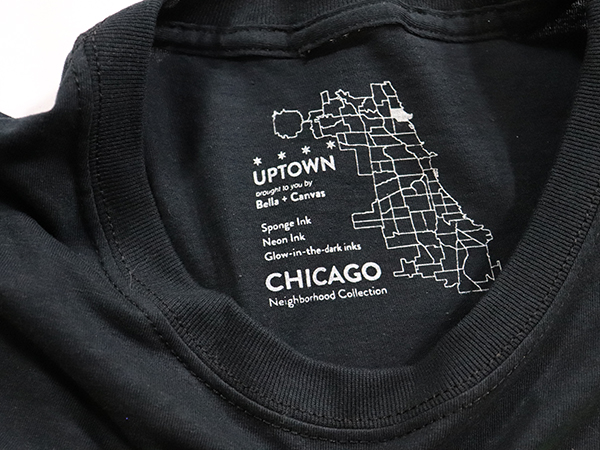 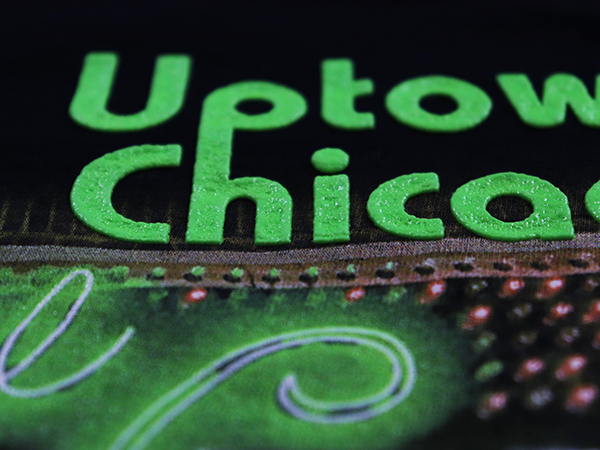 There will always be designs that call for the brightest of bright colors on dark garments. Typically bright inks look washed out on an underbase unless your decorator carries a dedicated line of fluorescent and glow inks specifically formulated for printing on darks.

Unisex Jersey Tee 3001 brought to you by BELLA + CANVAS.

Uptown is a laid-back residential area on Chicago’s Far North Side. North Broadway is known for its trendy cafes, jazz lounges and bars including Green Mill Cocktail Lounge. The mob and jazz history at The Green Mill is the stuff of legend. Patrons can still sit in the same booth once frequented by Al Capone and his gang. Other nightlife and entertainment venues include the Uptown Theatre, the Riviera Theatre and the venerable Aragon Ballroom, which opened in 1926. 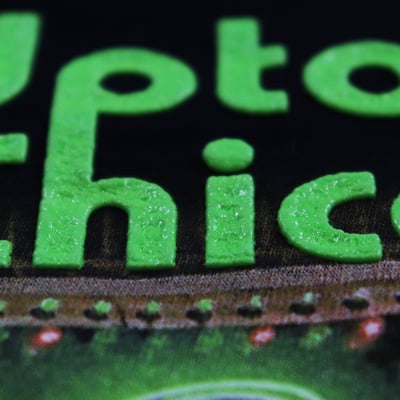 Bubbly & dimensional, this fun technique can be mixed to any Pantone color & works best for medium solid fill areas. 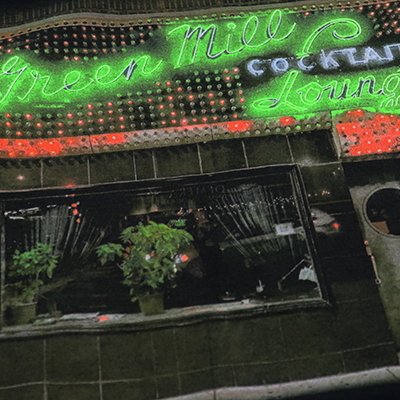 Super bright fluorescent ink that doesn’t wash out on a white underbase. Fluorescent green used in this design. 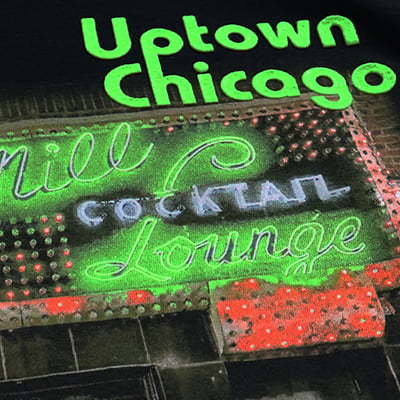 No longer limited to the greenish yellow glow color we grew up with, blue & orange glow are used in this design.

Despite the exact nature of Pantone® colors, what you see is not always what you will get when it comes to textile screen printing. This guide covers the best practices for selecting Pantone® colors for use in apparel screen printing, and what you can expect from printed inks. No more surprises when you crack open that box of tees hot off the press. 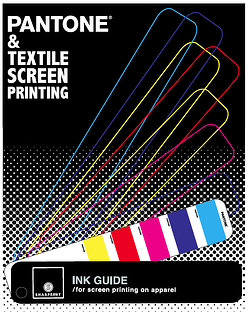