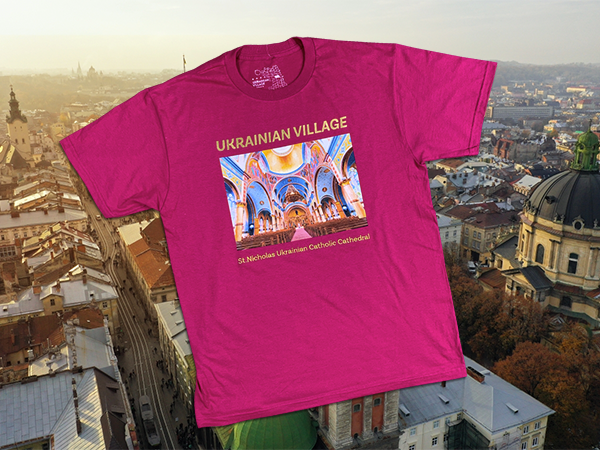 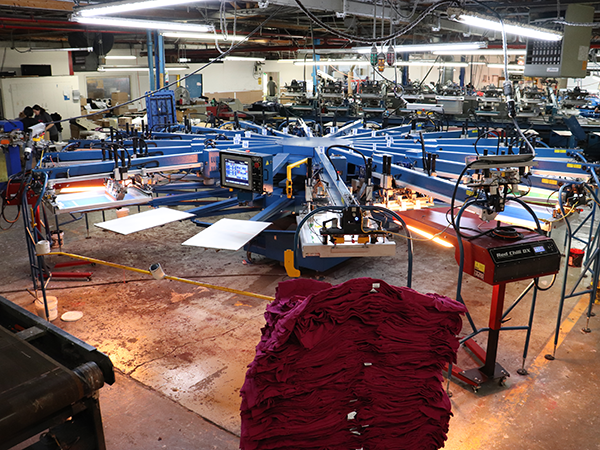 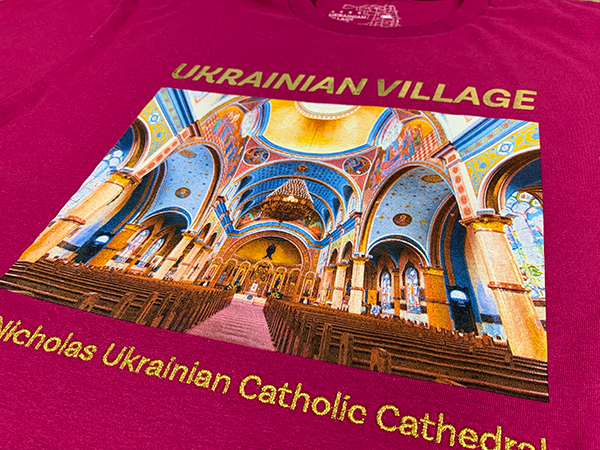 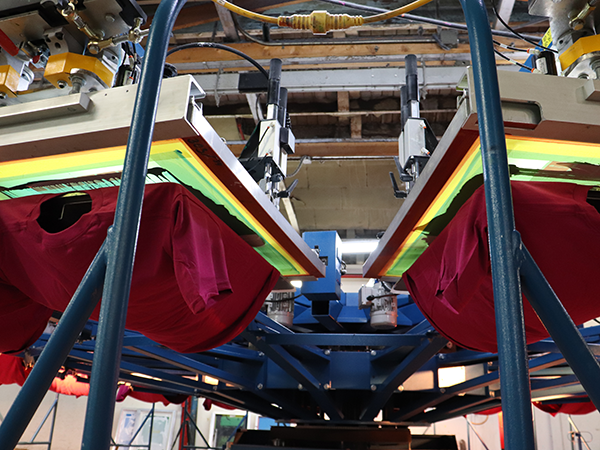 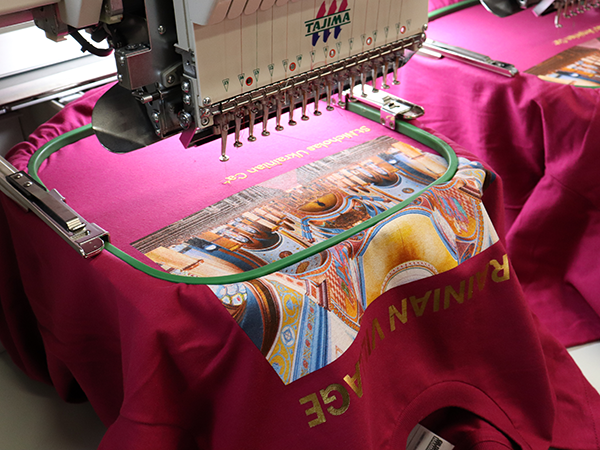 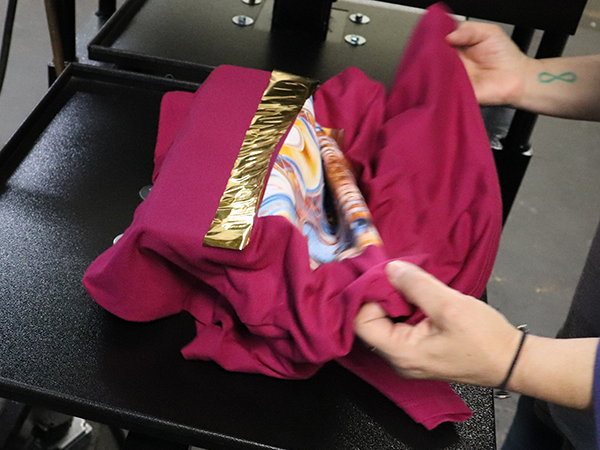 The RGB color system that computer monitors use to display color allow for any combination of almost 17,000,000 colors. The ability to narrow a full color computer image into a dozen or fewer printable colors remains to be the true test of a high quality screen printer.

Hammer™ T-Shirt H000 brought to you by Gildan.

Ukrainian Village is a Chicago neighborhood located on the near west side of Chicago. It is one of the neighborhoods in the West Town community area. This neighborhood was first settled by Polish and Slovak immigrants. With an influx of political refugees during WWI, new immigrants gave it a Ukrainian cultural identity, which it retains. Built between November 1913 and January 1915, St Nicholas Ukrainian Catholic Cathedral is in the heart of the Ukrainian neighborhood. 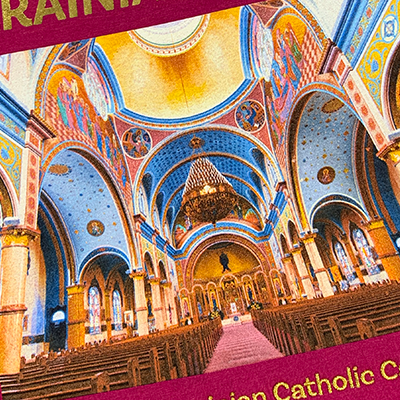 A easy way to add sparkle and shine to your t-shirt design. Foil adheres to plastisol inks & are applied with a heat press. 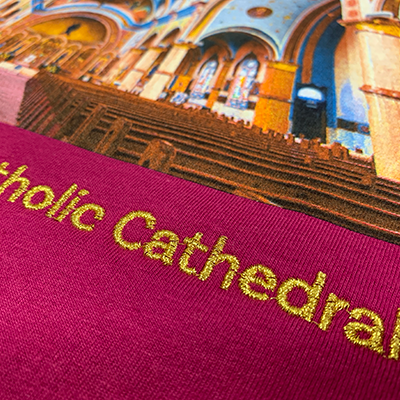 Level up the elegance factor or your embroidered lettering by incorporating metallic thread. Available in gold & silver.

By understanding the advantages and limitations of embroidery, you can go into your custom apparel project with confidence that the finished product will be nothing short of remarkable.

You will learn about:

Please fill out the form on the right to download this free embroidery guide. We hope you enjoy the download and your feedback is always appreciated. 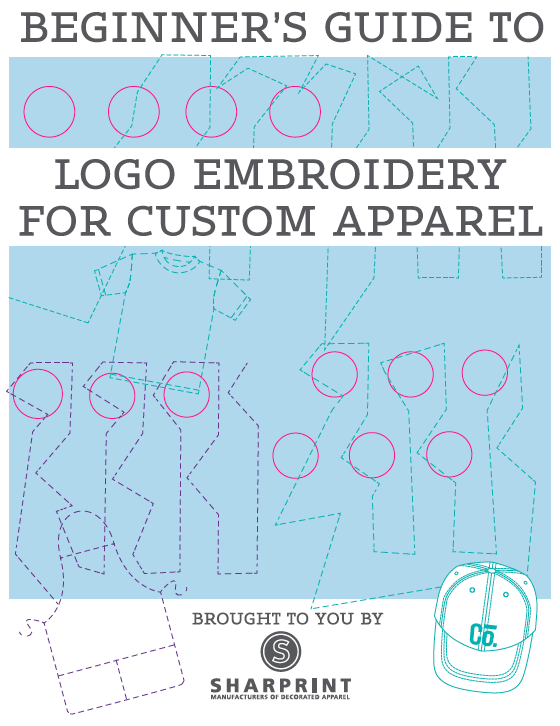