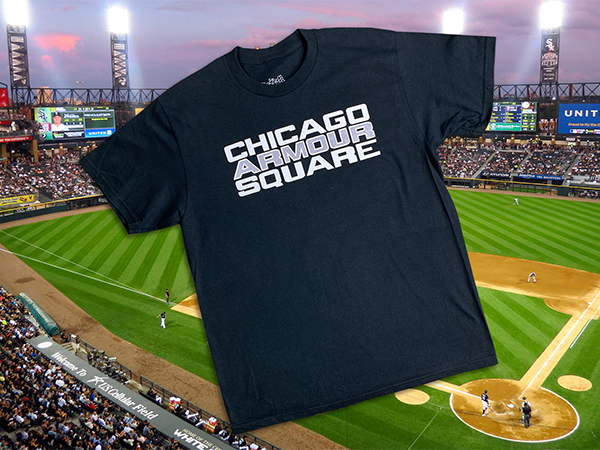 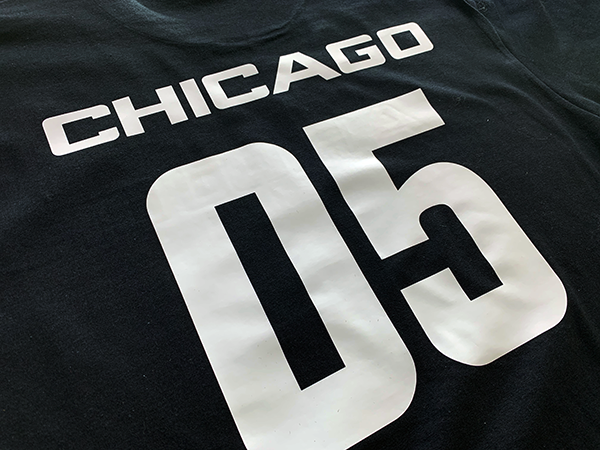 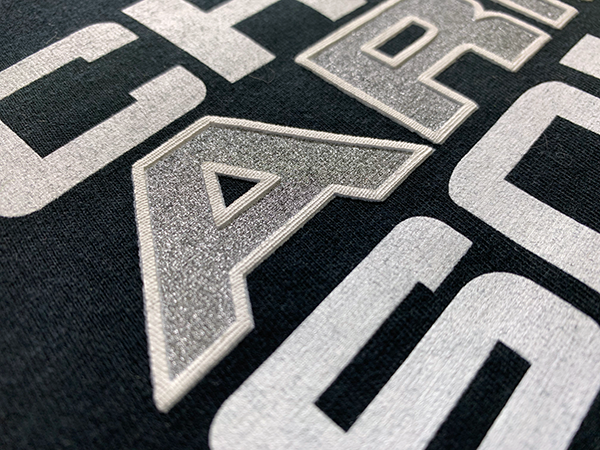 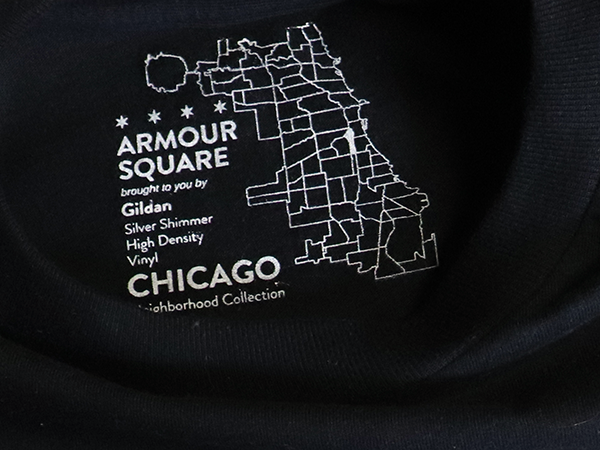 Hammer™ T-Shirt brought to you by Gildan.

Armour Square is a Chicago neighborhood on the city’s South Side, as well as a larger, officially defined community area which also includes Chinatown and the CHA Wentworth Gardens housing project. In 1900, Charles Comiskey moved his St. Paul Saints to Chicago, where they became the team now known as the Chicago White Sox. They began play at the South Side Park on 39th Street in Armour Square, and have remained in the neighborhood ever since. No other major professional sports franchise has played in the same neighborhood longer than the White Sox. 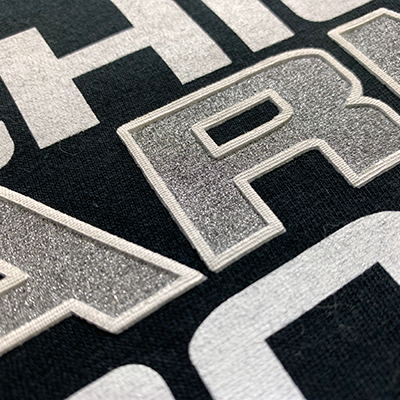 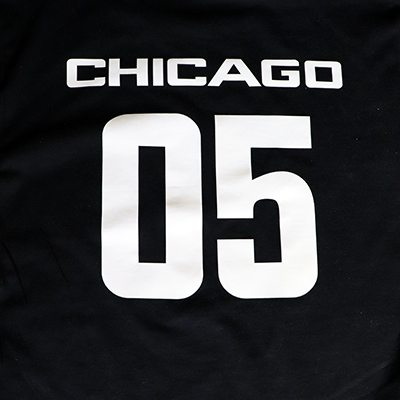 A vinyl roll with adhesive backing that is cut, weeded, & heat pressed on a t-shirt. Works with vector graphics or text. 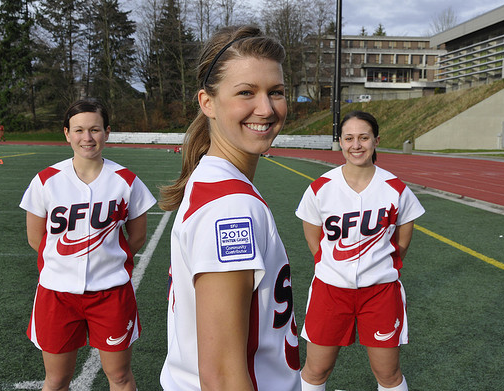 7 Tips When Ordering Custom Uniforms For Your Sports Team

When you're ordering uniforms for your sports team it can be a fun process, but there are several things to consider. Uniforms are the way a team is being represented to the public, so it's important that the uniforms reflect the spirit of the team as well as your own needs such as color, fit and material. This blog article touches all the bases of ordering team uniforms including: